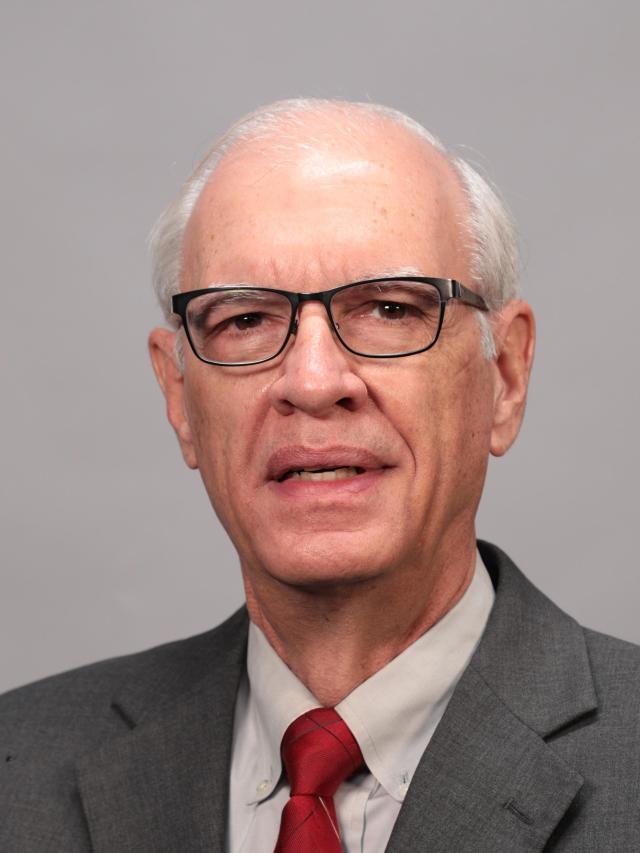 Dr. Rick has been a member of the University's Academy of Teaching since 2010 and has received a number of other awards for outstanding teaching including the College's Boyer Award for Excellence in Undergraduate Teaching Engineering Innovation, the MacQuigg Award for Outstanding Teaching, and the McCarthy Engineering Teaching Award. He served as a new faculty mentor in the Faculty FIT program of the Drake Institute of Teaching and Learning from 2017 until 2021.  He is active in the American Society for Engineering Education and was named a Fellow Member in 2018.