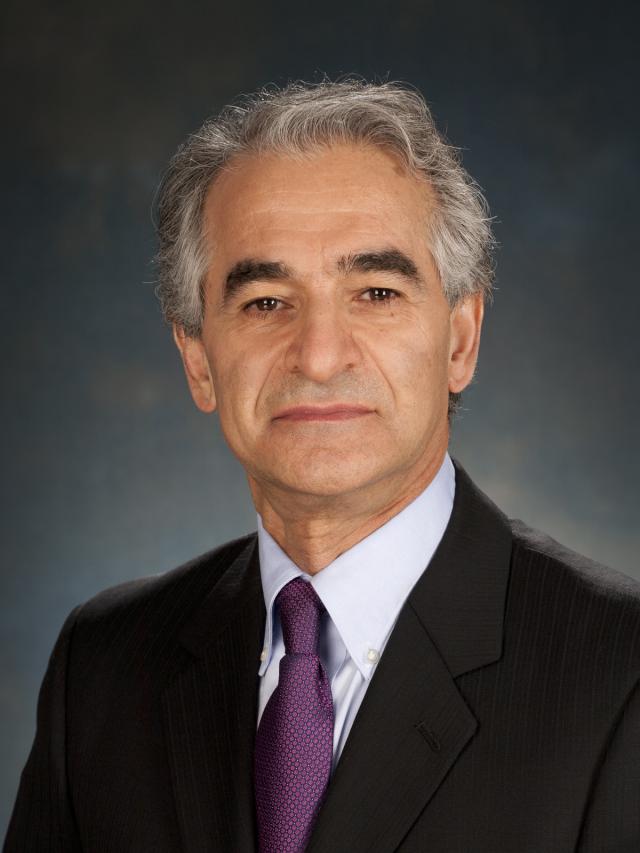 Dr. Mo Samimy is Academy Professor of Mechanical and Aerospace Engineering and the founder of the Aerospace Research Center at The Ohio State University. Dr. Samimy has educated a large number of engineers and scientists who are currently in academia, national laboratories, and industry. He has served on various national committees and editorial boards and has lectured extensively in the U.S. and abroad.  He is a fellow of four major national societies: the American Institute of Aeronautics and Astronautics (AIAA), the American Society of Mechanical Engineers (ASME), the American Physical Society (APS), and the American Association for Advancement of Science (AAAS). His research interests are in flow physics and control and jet aeroacoustics. He has published over 300 technical papers on these topics. He has received numerous awards, including, the College of Engineering Clara and Peter Scott Faculty Award for Excellence in Engineering Education, Alumni Distinguished Graduate Faculty Award for Student Mentoring, and OSU’s Distinguished Scholar Award. The University Distinguished Scholar Award, one of the highest awards within the university, recognizes and honors six faculty members each year, from all the fields and from over two thousand faculty, who have demonstrated scholarly activity, research, or other creative works which represent exceptional achievements in their fields.