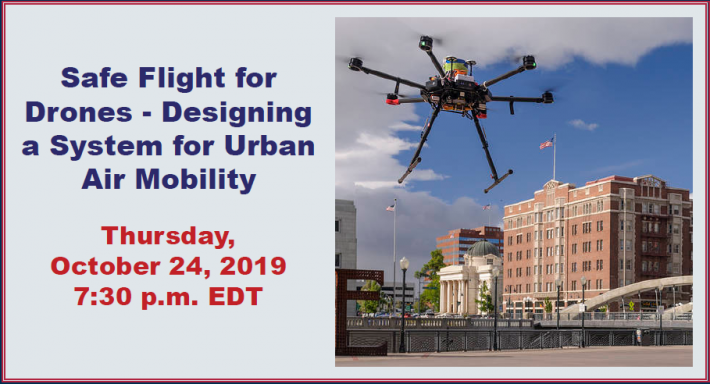 WHERE ARE YOU IN THIS FUTURE?
Each one-hour webinar will feature conversations with NASA Aeronautics researchers who will talk about the technology and also about their educational and career paths. Students can submit questions for the presenters.

ABOUT
This series is offered as a partnership between NASA's Aeronautics Research Mission Directorate and the National Space Grant Program and is produced by Old Dominion University.